We see them. We hear them. We don’t always pay attention to them but they’re there. Those little moments of awe and wonder just waiting to be savoured before they’re gone. A whole string of them every single day, like a beautiful bead necklace, if we’d only take the time to notice. And when we do take heed, how we long to hang on to them, to store them away in that secret treasure box of memory so we can pull them out on a bad day and think “See. There is a point after all.”

But how to capture them, truly? How do you keep hold of that sudden drift of honeyed air as you pass jasmine on a summer evening, the hug your friend gave you or the eerie mist of bluebells through the trees? What about the heavy silence of pristine snow and the melting sweetness of a square of chocolate on your tongue, moonlight dancing on a calm sea, good coffee or the touch of warm sunshine on your skin after the winter cold? How about the languorous buzz of the bees in flowers and the twilight chorus as the dusk paints the sky in subtle pink and lavender.

Allow yourself to notice. Allow yourself to stop and really notice. Breathe it in, let it immerse you, settle inside you. It’s only a moment, but this moment, every moment, is all that we have. 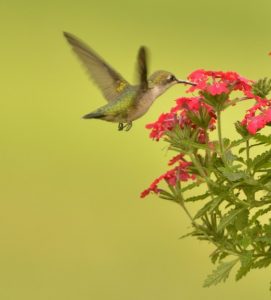 Here’s a moment from my memory treasure box. I was on Corfu, walking back from the beach when I saw a bumble bee visiting a flower in a patch of scrub by the path. Except it wasn’t a bee, it was the tiniest hummingbird imagineable and I watched it for a good five minutes before it flew away. 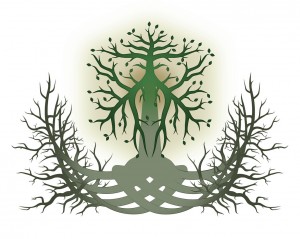 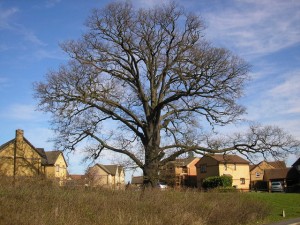 The oak stood, remembering; slow memories rising from deep within, flowing like sap to nourish branches, bark, roots and leaves. It recalled its embryonic acorn self, saved from the forest floor by the son of a farmer, who carried it over his heart until his love agreed to marry him. How he and his new wife had planted it tenderly in the field where they would build their house, and how it had thrived in the rich earth and put down roots as they did.

It grew with their children and grandchildren and countless generations since; was glad when it was tall enough to shelter them. Joy coursed through it when people sat beneath the boughs to laugh and chatter, to whisper secrets and stories or just leaned back against its rough trunk to dream. Humans were full of mysteries and tales of far away lands, strange creatures, heroes, villains and thrilling adventures. Sometimes it felt a great longing to wander and see. Most of the time it was content to stand and watch, its presence giving comfort and stability to those around it. It watched as the tiny hamlet became a village and the village grew into a town. Observed as the garden it knew became the local green, with houses and roads ranged around.

It saw the old forest slowly cut down to make room for new buildings.

The oak shivered – the loss of its kindred left it saddened. And yet it endured, instilled with a deep peace from the earth and taking solace from the stories of the lives around it. Even as the other trees were lost and the green spaces dwindled and the concrete spread, it was content. Even as the horses became few and the cars multiplied and the developments obscured the sky and the air became heavy and toxic, it could still feel the healing power of the earth.

Yet sometimes, as it watched the humans, especially the children, it wondered. About how lovely it would be to run and laugh and jump and climb, free of roots and cares and the weight of change. About exploration. Discovery. Freedom.

It was glad of the children. It had seen so much change and they, although different, remained the same, full of laughter and love and questions and stories. Even now, as the adults became more angry and hardly stopped to draw breath, as its new roots struggled to find a path through concrete and tarmac, the children still came. As it stood on its tiny postage stamp of green, amid dark rumours of further destruction, it looked forward to the visits of the children. They, like it, knew nothing of business, profit margins, speculative investment and stimulus. They lived for the moment. And it understood observation, listening, stillness. Although now that was more difficult. So much light, noise, rush. So few of the wild creatures left.

The little girl was a good friend to the tree. She came almost every day, telling it what she’d done at school, at home, about her Mum and Dad and Gran and baby brother. She knew that the tree was her friend too, and so she told it secrets – how she had fallen out with her best friend and how when she was grown up she was going to discover an entirely new species of dinosaur. One day she was upset. ‘Dad says we might have to move,’ she said. ‘Everyone who lives round here. They want to build a new runway so more planes can fly in. So they have to knock down all the shops and houses. But I don’t know where we’ll go. Or you. Where will you go?’

The tree didn’t know. Trees don’t usually go anywhere. But fleetingly it wondered. ‘Could I?’

It was no more than a passing thought to begin with. It could not believe that the humans would destroy all that they had created. But there was anger tainting the air, tension tightening like bands around the community. The people marched and shouted and waved banners and signed petitions.

And then the girl said ‘They won’t stop. We all have to move.’

The tree watched the huge yellow machines in the distance as they ate the buildings away, leaving rubble and clouds of dust. They came closer frighteningly fast, the landscape flat and lifeless behind them. It could feel the rumbling shock waves of destruction as it moved its roots in the soil, but even that gave no comfort. All it could taste was bitterness.

When only the last few rows of houses stood between it and demolition, the girl came for the last time. She wept. ‘We have to go, they’re going to knock our house down. You have to go too. Please go, tree. So I’ll know you’ll be safe.’

Her tears fell on the roots of the oak as it stood, and it waved gently as she left, even though there was no breeze. A deep sadness flowed through it. And as it stood that night, alone with a few desolate houses and the drone of aircraft and traffic and the urban sky-glow hiding the stars and dimming even the moon, it surveyed the emptiness that had once been full of life.

‘Go.’ The realisation rippled through it.

‘Nature alone holds power, yet humans seek control. But they cannot control what they do not understand and that will be their destruction.’

It reached its being deep into the earth for strength and wisdom. Then, with mighty force that shook the ground for miles, it tore its roots free of the cancerous ground and set off in search of a better place. 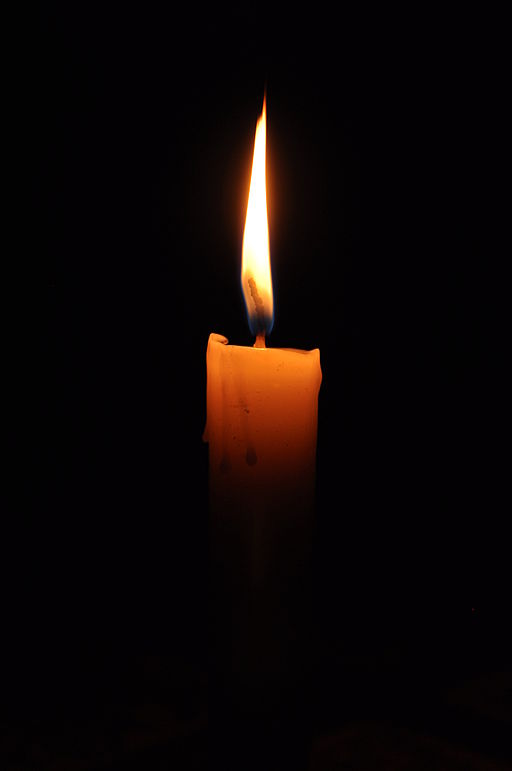 Candles have a magic all their own. From the time before electricity and gas when they were the light in the darkness, they have come to symbolize so many things for us now, love, reverence, remembrance, hope. They are used in celebration, relaxation, meditation and probably a few other -ations that elude me now, not to mention their importance in romance and their supreme usefulness during a power cut. Candlelight has that mystical quality that is comforting and a little eerie at the same time, so lovely as the darkness covers us earlier, and the clouds blanket us from brightness. Here is an ode to the candle, a spooky little poem in the run up to Halloween. END_OF_DOCUMENT_TOKEN_TO_BE_REPLACED